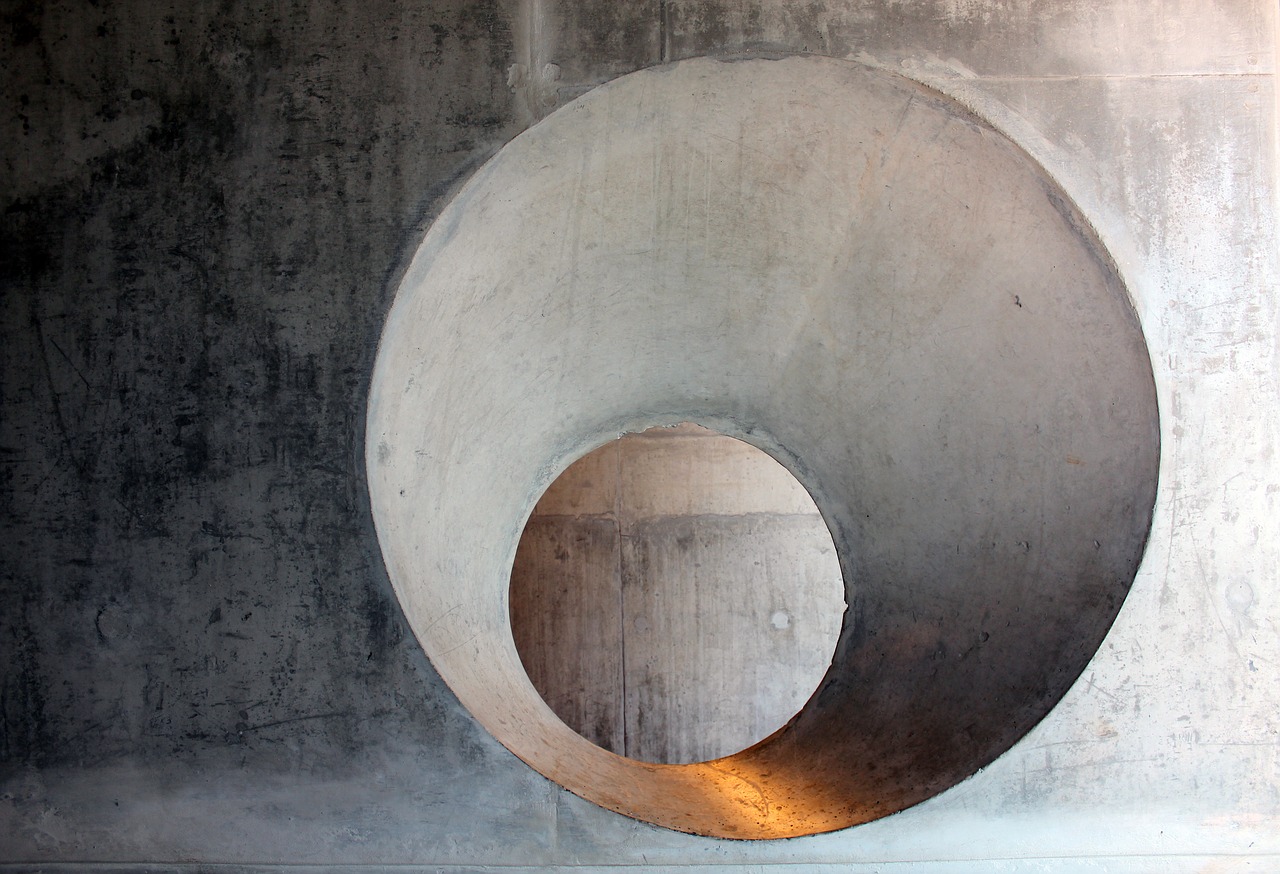 In 2019, Concor Infrastructure began construction on the Roggeveld wind energy facility. This 147 MW facility is expected to improve South Africa’s carbon footprint by reducing carbon dioxide emissions by about 24,000 tons per year through electricity production.

The base for each turbine is roughly 19 meters in diameter and about 2.35 meters high. For quality control, over 336 cubes of concrete were used for strength monitoring.

Construction took place in the Karoo on the boundary between the Western and Northern Cape provinces. This is a remote, rugged semi desert region occupying roughly 153,000 square miles or about a third of South Africa.

The climate is one of extremes with temperatures ranging from -15°C/-27°F on the plateau in winter and over 40°C/104°F on the plains in summer. These tremendous temperatures create significant challenges for the extensive concrete work required, particularly during the hot summer months.

The Heat Is On

Extreme heat significantly increases evaporation of water used to hydrate and cure concrete. It is necessary to provide adequate curing conditions and provide additional moisture in the air, mostly using mist spray, to reduce the risk of shrinkage cracking. High ambient and concrete surface temperature could always be monitored in real-time with the SmartRock sensors, letting team members know exactly when to apply cooling strategies.

The size of the foundation implies that the placed concrete is considered a mass element. Even with proper concrete mix design, which allows for lower heat generation through the use of cement extenders, it is important to monitor the concrete’s maximal temperature and gradient to prevent short term and long-term cracking.

To ensure the in-place concrete did not exceed 70° C/ 158° F Concor needed a strategy for continuous temperature monitoring. As a result, sensors were placed at the core of the element. Additional sensors were place below the concrete surface to also measure the coldest temperature in the concrete element as temperature differential was also a concern.
Concor’s Construction Manager, Marritus Bezuidenhout, says they wanted a gradient differential of less than 20°C / 35 °F over 1 lineal meter.

Batteries were also a concern. “If batteries ran out [of power] over a weekend or they weren’t changed in time, then all that data was also lost.” On previous projects Bezuidenhout says he “spent a lot of money on batteries.” Weather can also pose challenges. “Previously I’ve lost controllers due to rain,” he exclaims. These and other issues motivated Bezuidenhout to turn to SmartRock from Giatec.

SmartRock provides real-time temperature and strength data through wireless sensors that are quickly and easily attached to the concrete reinforcing. There are no expensive external wires or cumbersome data loggers to worry about. Data is available immediately from any iOS or Android device. “The biggest attraction of the product [SmartRock] to me was the fact that it is low maintenance,” says Bezuidenhout

No Connection – No Problem

Because SmartRock is a completely wireless solution, data can be read even if Internet connectivity is lost – a concern given the remote location of the Roggeveld windfarm. With SmartRock, data from individual sensors can always be seen – and uploaded to the cloud for sharing later, when connectivity is restored.

Processing...
Thank you! Your subscription has been confirmed. You'll hear from us soon.